We are following the recommended protocols to ensure a safe and enjoyable experience for all of our members and guests. Hope to see you soon!

Welcome to the Wauconda Moose Lodge!

The Wauconda Moose Lodge is a part of Moose International, the Family Fraternity that supports the children at MooseHeart and the Seniors at MooseHaven. We encourage members, their families and their guests to come out to the lodge and join in the many things we have to offer. Check out our website for more information on the events we have going on, and stop in the lodge for warm friendly camaraderie!

Take a Virtual Tour of our Lodge!

What is the Moose?

The Loyal Order of Moose (LOOM) is a fraternal and service organization founded in 1888, with nearly 800,000 men in roughly 1,800 Lodges in all 50 states and Canadian provinces. The Women of the Moose (WOTM) consist of approximately 400,000 members in approximately 1,600 chapters in the same areas.

Join our email list for our latest news and updates!

Find out how you can help!

IMPORTANT NOTICE:
The Loyal Order of Moose is a private organization. All activities and events referred to on this web site are available to members in good standing and their qualified guests only. This web site is for informational purposes with proprietary information intended for members only. General information is available to the public at large, but should not be construed to be a solicitation for membership. This web site is an initiative of the Wauconda Moose Lodge #1969 and is not sanctioned by the Loyal Order of Moose., Moose International, or any subsidiary thereof. All logos, trademarks, and servicemarks pertaining to the Loyal Order of Moose and/or its programs or degrees are copyright © Moose International, Inc., Mooseheart, Illinois. 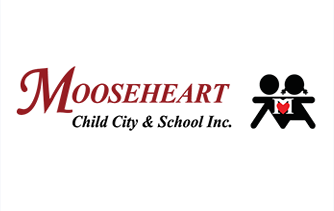 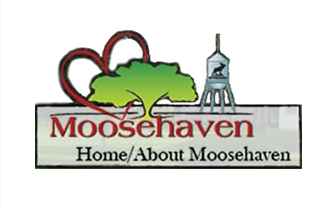 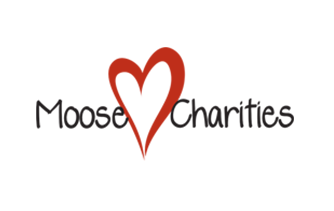